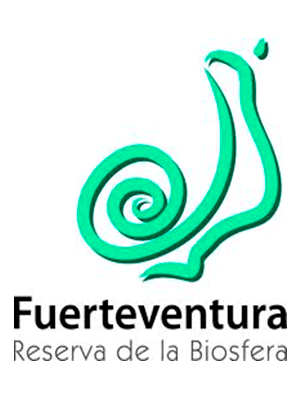 Cofete Beach (Fuerteventura), venue for the reintroduction project of the loggerhead turtle (Caretta caretta), has successfully hosted Friday the release of three new units that remained for a year and a half in the care of experts. The volunteers, who all this time have cared for in the nursery copies of Morro Jable (Pájara), have been responsible for the release after determining that the animals were the proper weight and measure in order to survive in the Tues The hundred or so people who attended the release may have known, through the director's explanations Biosphere Reserve of Fuerteventura, Tony Gallardo, the characteristics of these animals and the danger they are exposed to garbage dumping , oil and tackle the sea. The specimens are identified with a microchip that will allow, in the case of return to nest on the island, the project envisages to do so within ten or fifteen years, whether they are born turtles Cofete, where there is evidence that nidificaban until the early twentieth century. Fuerteventura is a Biosphere Reserve Cultural values, ethnological, natural, marine, landscape and geology, and the commitment of the island of Fuerteventura with renewable energy, water management with, or responsible fishing, Fuerteventura and have made a large part of their seas, creditors title of Biosphere Reserve, a real appreciation for the work of the people in favor of sustainable development. The particularity of its geological features and extensive natural heritage, which emerges from the dryness and the presence of a rich and diverse marine environment, give a strong personality Fuerteventura island. This results in a rich cultural heritage and traditions, reflecting its buildings, land use, livestock and fisheries. 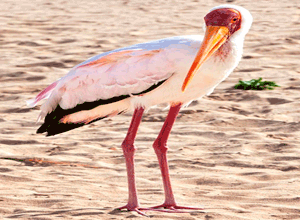 Its proximity to Africa defines one of its characteristic features, its extreme climate, which determines how the desert and semi-desert. This is specified in an insular environment is well preserved, thanks largely to natural-climatic conditions and morphological-large areas that have remained intact against human pressures. The west coast of the island maintains a virtually unspoiled nature along a hundred miles of coastline. Fuerteventura is also the oldest island of the Canaries, and it can be observed in situ phenomena leading to the formation of the archipelago, to the point of being one of the best observatories paleontological Macaronesia. All these features make Fuerteventura a unique area within the World Network of Biosphere Reserves, statement that involves the application of new legal concepts or restrictions. However, it requires the support of key institutions and social, political and scientific, which will have to work together to realize the plan of action designed. The implication of all is required in implementing the objectives of the MAB program and the maintenance of this title distinguishes the island as a unique, supportive and committed to responsible development. 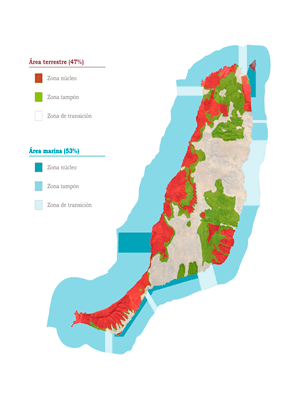 Zoning Fuerteventura Biosphere Reserve Every Biosphere Reserve must have appropriate zoning as a management system in three basic areas, which differ mainly in the level of conservation pursued in each of them and, therefore, in the nature of the activities being allowed to develop. Core Area: Conservation and protection of natural resources, which allow research and monitoring, and everything that does not involve use environmental deterioration or promote their conservation. Buffer zone: Engaging the core area or adjacent to it, it will encourage sustainable development strategies in the social, economic, educational and informative, including tourism and recreational enjoyment. It can develop experimental activities in order to improve the production of natural resources, such as vegetation, crops, fisheries, wildlife, etc.. Transition zone: larger area of ​​the reserve, where the degree of human intervention is greater. Even for the most flexible, all activities shall be conducted in accordance with sustainability criteria. Its residents, through administrations, associations and private sector are invited to collaborate in the management and sustainable development of the area, for the benefit of its inhabitants. The declaration of the Biosphere Reserve of Fuerteventura is no more pre-existing restrictions, as its zoning is designed according to the distribution of other protection previously designated land and sea under the Network of Protected Natural Spaces Canaria or Natura 2000, among others. 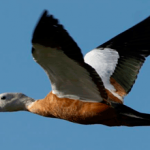 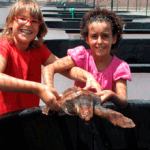 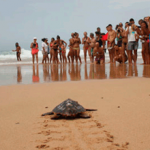 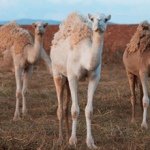 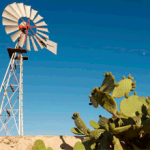 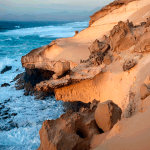 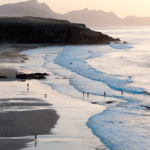 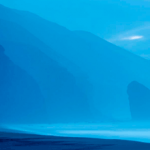 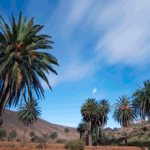 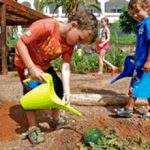 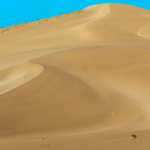 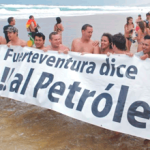